Your feedback would help us to improve.
ODIN OMNEO digital intercom by RTS Intercoms

The ODIN Digital Intercom is a highly scalable intercom system in a 1RU (Rack Unit) package. As your capacity needs to evolve, a single ODIN can grow from 16 ports to a maximum of 128 ports. A maximum of eight ODIN units can be interconnected via an optical Inter-Frame Link creating a single matrix with up to 1024 ports. The total number of licensed ports may be allocated freely to any port hardware type supported by the unit.

The front panel has been designed to incorporate a User Interface as an alternative option to AZedit that supports the most common setup and configuration tasks. The AZedit and IPedit software applications have been updated to support ODIN.

The Backup and Restore function in RTS AZedit software can be used to upload and save the complete configuration of an ODIN frame to a file, from where it can be applied to another frame. The backup includes not only the intercom setup, but also frame-specific data such as IP settings, RVON and OMNEO channel configurations, front-panel settings, port-allocation tables, etc. This option is useful when, for example, two frames in two separate OB trucks need to be linked together for a production; afterwards, each can be easily restored to their previous settings. It also allows a replacement frame to be quickly put into play if a backed-up frame needs to be removed from service.

Frame Swap is used to replace a single frame in a multi-frame ODIN intercom system. It is similar to Backup and Restore, but it is performed via the front control panel and does not involve AZedit. Instead, the replacement frame receives the intercom system configuration and frame-specific settings from another frame in the system. When the system is operating normally, frame-specific configuration is replicated across all frames. Therefore if one frame fails, the other frames already have an up-to-date copy of the failed frame’s configuration, and can make this available for Frame Swap. The replacement frame requires the purchase of an ODIN Intelligent Frame Swap license; however, the frames in the existing system do not require a license.

For One-to-One Redundancy, the customer purchases a backup ODIN frame for each core frame requiring redundancy. Redundancy options are activated and configured on the backup frame using the frame-mapping table, which can be accessed locally via the front control panel or remotely via AZedit. As no additional software license is needed, costs are frame-only. 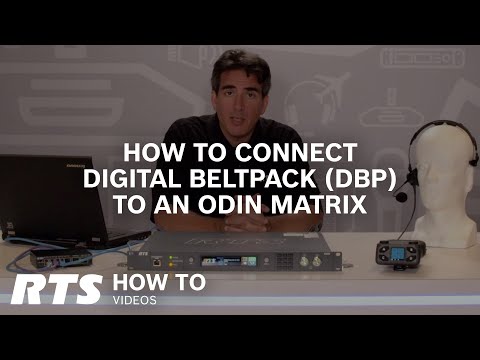 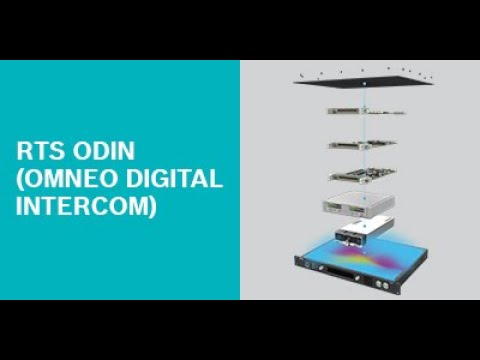 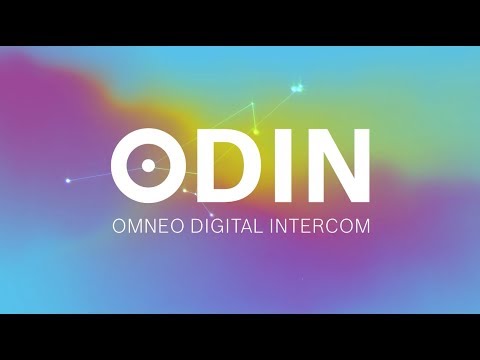 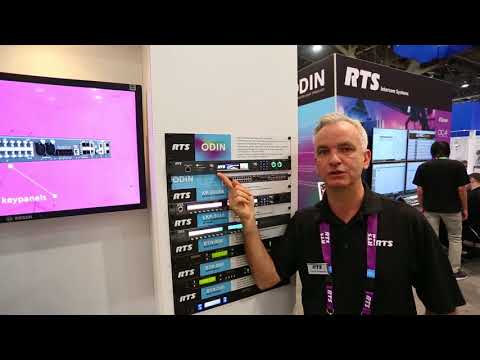 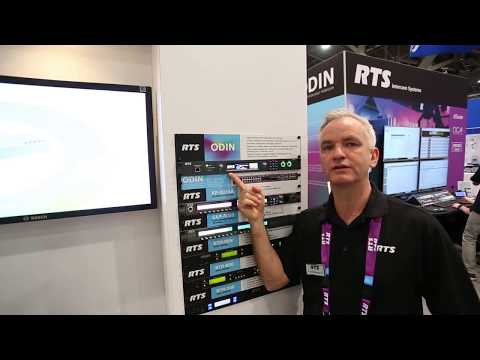 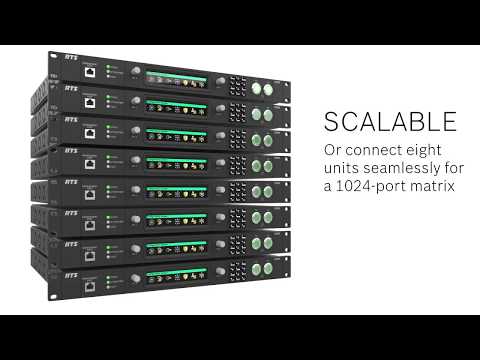 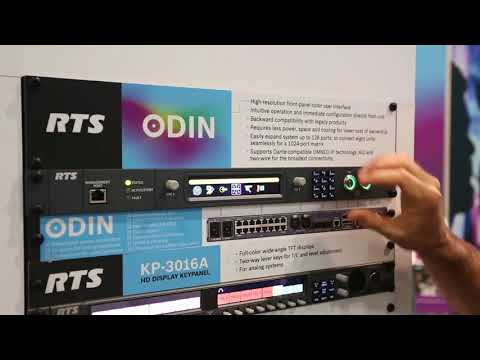 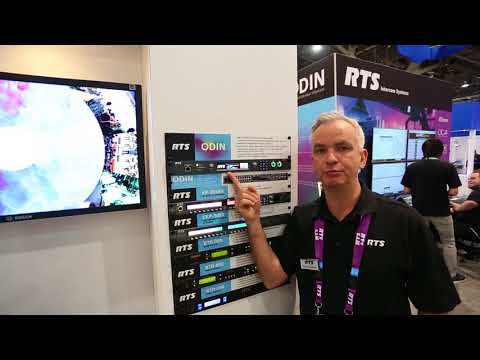 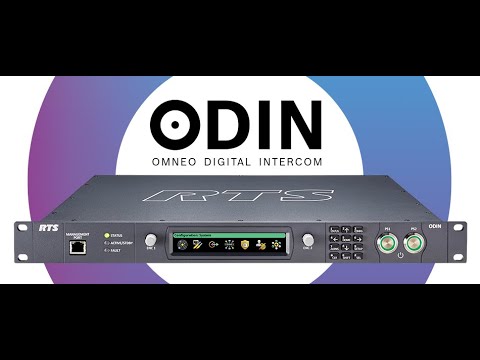 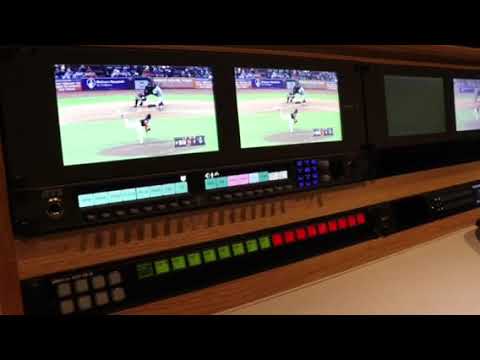 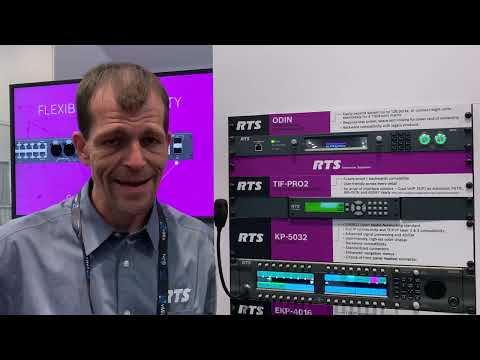 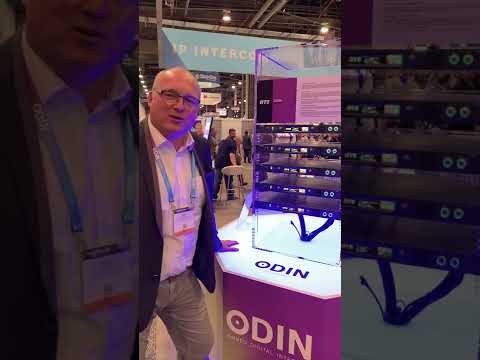 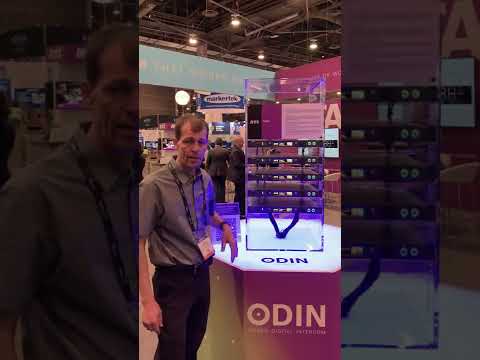 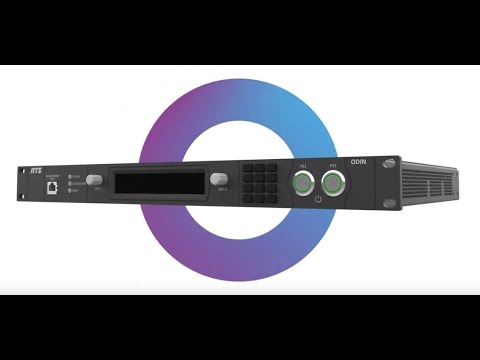 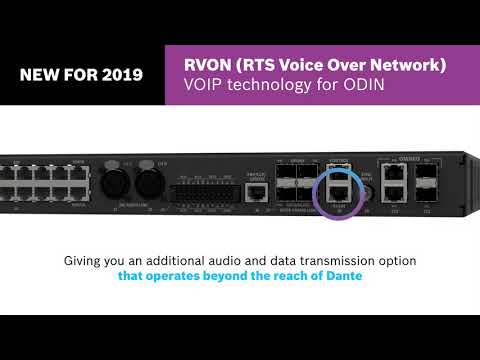 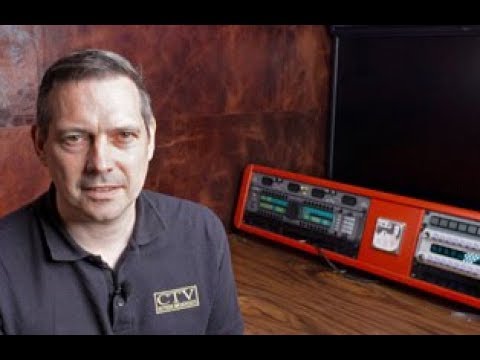 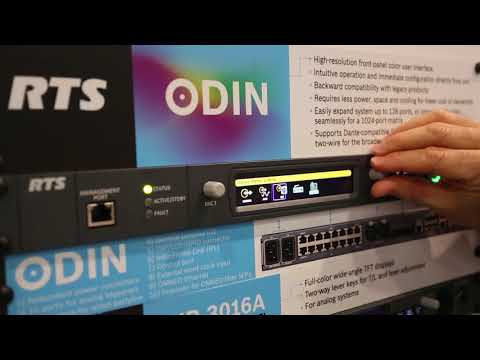 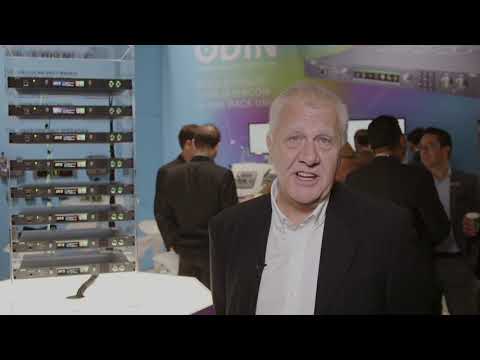